The mission of the Franklin County Public Library is to provide access to informational, educational, cultural and recreational materials and services in a variety of formats and technologies; to promote reading, literacy, and lifelong learning; and to protect the public’s right to know by resisting censorship and providing equal access to information.

Between 1937 and 1942, philanthropist David K.E. Bruce, who served as U.S. Ambassador to England, France, and Germany and as a special envoy to China in the 1970s, donated eleven library buildings to rural areas of Virginia, including Franklin County. Located behind the courthouse, the facility was constructed from plans furnished by Claiborne and Taylor, Inc, the architectural firm responsible for the restoration of Williamsburg.

Besides the building, Mr. Bruce also donated furnishings, equipment and a collection of approximately 4,200 books, selected by Macgill James, a close friend of his and Assistant Director of the National Gallery of Art. By late 1940 construction was almost complete, and Miss Nancy Menefee was hired as a part-time librarian for a salary of $75 a month.

The library underwent a radical change in 1954, when it joined with the Patrick County Library to form a regional system. The theory was that both municipalities would receive better service more economically and share a bookmobile. This arrangement lasted until 1976. Influenced by a Virginia State Library study and a 1970 law that would guarantee it more state financial aid, Patrick County opted to merge with the Martinsville-Henry County Library. Franklin County had the same opportunity but decided that such a move would mean a loss of local control.

Funded by a federal Library Services and Construction Act grant, local appropriations and contributions from the community, the library moved into a new facility during the county’s Bicentennial Year of 1986. The new building was more than double the size of the old one, was all on one floor and allowed for expansion into what were emerging services at the time: videos, public computers and the Internet. The public’s demand for even more services soon outstripped the building’s capacity to fulfill the needs, and the library moved to its current location in downtown Rocky Mount in 2004. Once again the library more than doubled its size.

Since then, through a Housing and Urban Development (HUD) grant, the library has obtained a new bookmobile, the third one in its history, and opened its first branch during the summer of 2008 in the Westlake Towne Center near Smith Mountain Lake. In just a short time the store front facility has become a center for cultural, educational and entertainment activities in the northeastern section of the county.

Today, the Franklin County Public Library system owns approximately 150,000 volumes and checks out over a quarter million items annually to the public. Its computers are used by patrons for more than thirty thousand hours a year. 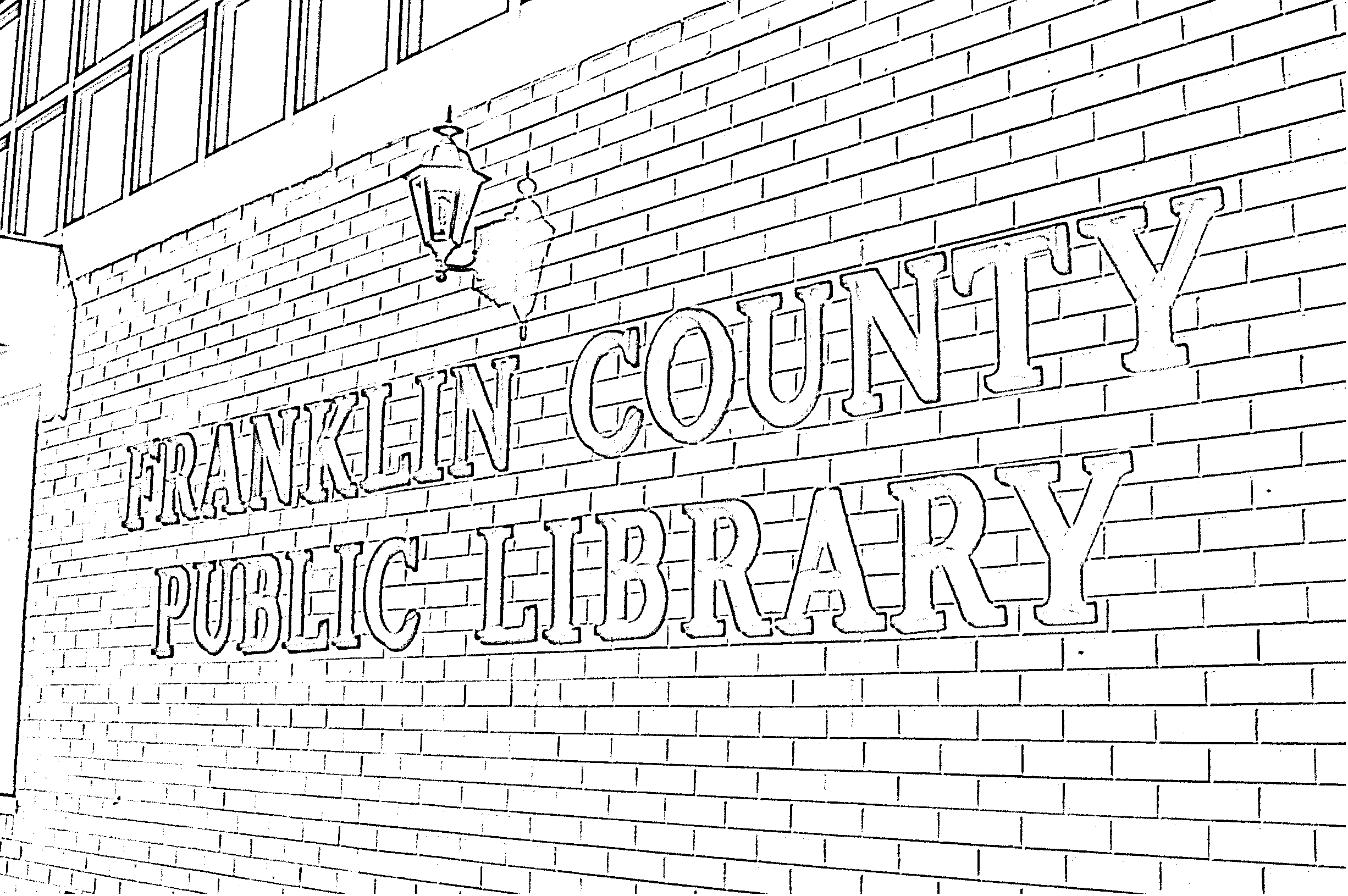 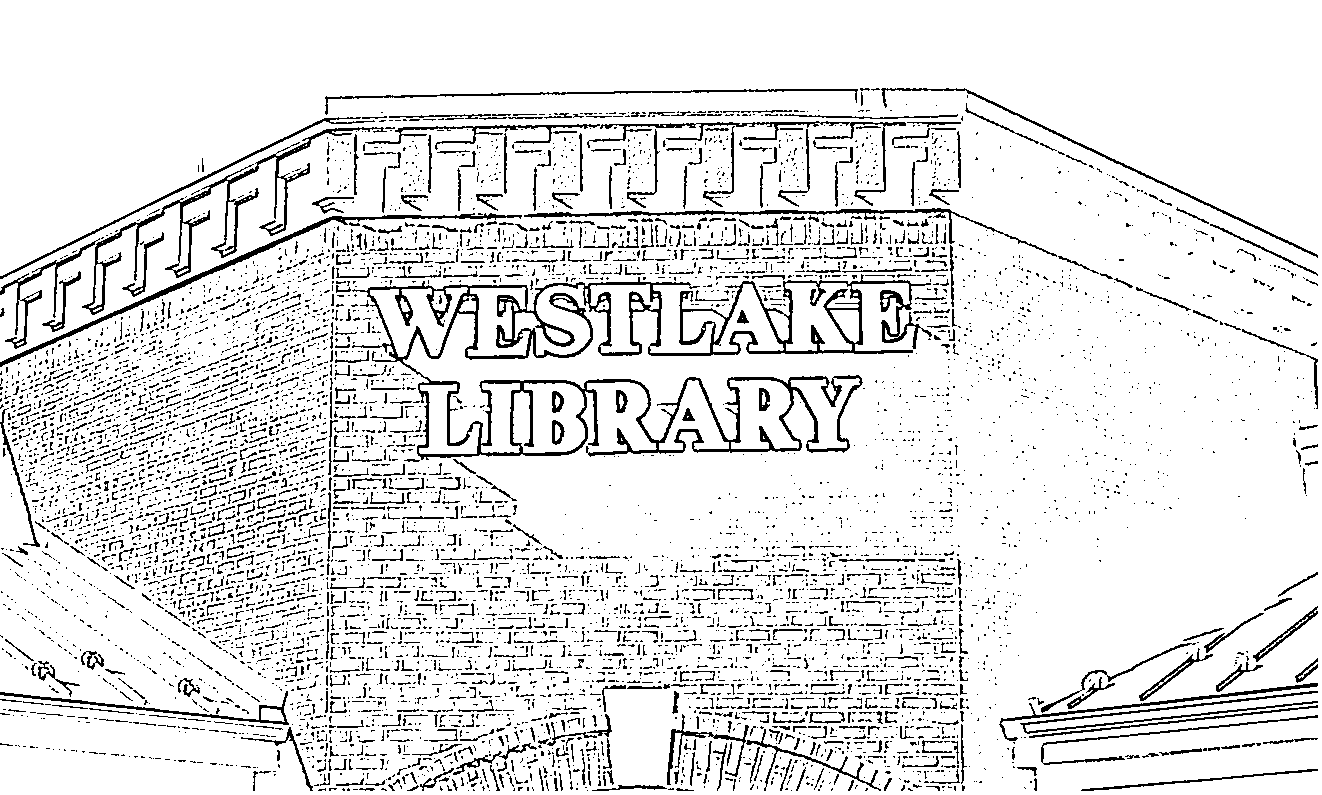